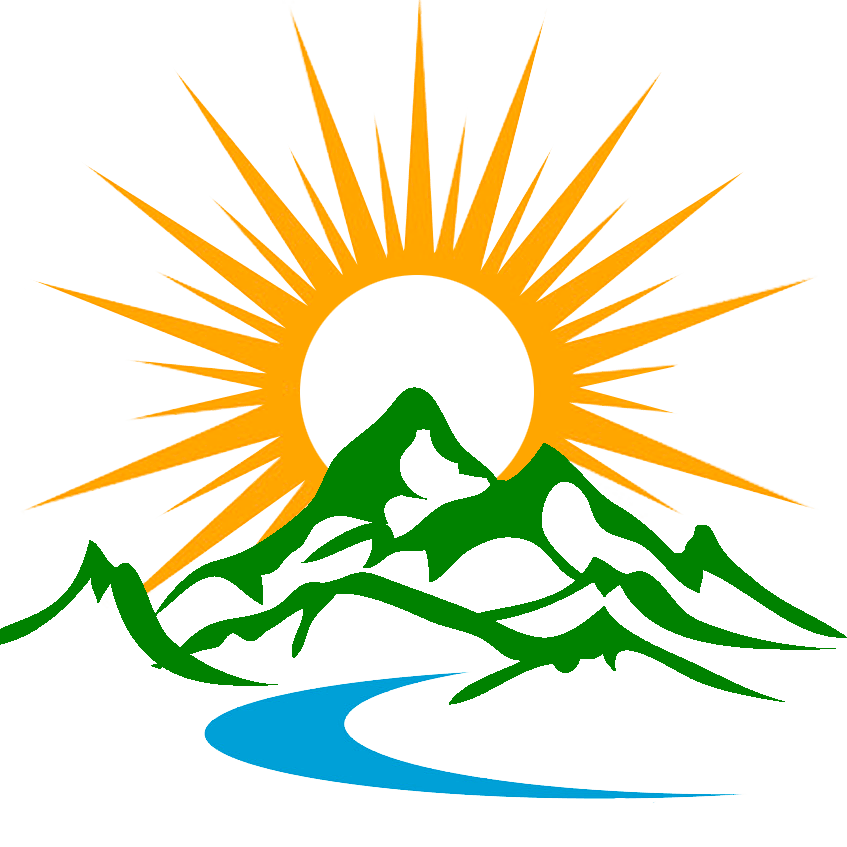 “Every shot I take of something beautiful, I’m preserving it. In the back of my mind I know in 100 years, it’s not going to look that way, and possibly never again.”

“I started taking pictures when I was around seven. I would grab my dad’s camera and hope that I wouldn’t get caught. I was always nervous when my dad would take the film to be processed. Because, you know, they get developed and the gig is up… There would be some good photos in there that he wouldn’t recognize and he finally figured out it was me who was taking them, so he gave me my own camera. That first camera was a Vivitar 110, and since then, I’ve pretty much used everything from 4x5, to medium format, to 35mm.”

“When I was about eighteen, I went on this road trip with a couple of friends fresh out of high school. We started at home in Knoxville, TN. We wanted to see Yellowstone and several other national parks along the way, with our ultimate goal of reaching Jackson Hole, Wy for the summer. I was hired at Mountain Camera in Jackson, with none other than Jon Stuart- who had been one of Ansel Adams assistants. I used to help him research camera equipment, lenses, etc., and Jon would break out his 8x10 field camera and we’d play with that.

"I had a really great experience there and it kind of shaped me.”

After obtaining a degree in Professional Photography from Colorado Mountain College, it came down to a coin flip between an opportunity for the LA Times as a photojournalist for the arts and entertainment division, or Fine Print Imaging in Fort Collins, Co. Will says, “It was a good coin flip”. In Fort Collins, Sullivan became a master print maker and an ICG drum scan operator under the tutelage of Mark Lukes, founder of NANPA, the North American Nature Photography Association.

For nearly a decade, Sullivan honed his craft collaborating with the finest nature photographers and artists in the world, many of whom often published in Outdoor Photographer Magazine and the National Geographic.

“As a print maker I would listen to every detail of what my clients felt and saw when they were there. Then, I would try to reproduce that on print using an Iris 3047G or a ZBE Chromira. There is definitely a technical aspect, but you also rely somewhat on a feeling”, says Sullivan. The highlight came when he collaborated with Paul Unks at Mountain Hawk Productions. Sullivan was responsible for remastering over 125 of Edward Curtis’s turn of the century Native American portraits- widely considered the best and most complete photographic record of the Native American People ever recorded. The priceless photogravures, which were printed on silk and deteriorating at the Museum of Natural History in Denver, were remastered to make even Curtis himself proud. Will recalls this as a “very spiritual experience”.

Will is modest about his array of experiences including nearly ten years as a top aerial and architectural photographer in Nashville, TN, working for Aerial Innovations of TN, and nearly 4,000 hours of aerial photography. Sullivan is an expert in color management. His past experience includes ICC beta testing for Fuji , Kodak and Praxisoft, during the development of digital photography and digital printmaking. As the recipient of numerous international industry awards, he continues to sell his fine art prints and stock images, and is published nationally.

My art business has been designated as a "Trusted Art Seller" with The Art Storefronts Organization, which means you can shop with confidence, and know that I stand behind the quality and value of my products.

The presence of this badge signifies that this business has officially registered with the Art Storefronts Organization and has an established track record of selling art.

It also means that buyers can trust that they are buying from a legitimate business. Art sellers that conduct fraudulent activity or that receive numerous complaints from buyers will have this badge revoked. If you would like to file a complaint about this seller, please do so here.

This website provides a secure checkout with SSL encryption.

Your cart is currently empty.

This is only visible to you because you are logged in and are authorized to manage this website. This message is not visible to other website visitors.

The above preview shows how to use the live preview on this website. The image displayed is just an example, and is not available for sale.

This means you can use the camera on your phone or tablet and superimpose any piece of art onto a wall inside of your home or business.

To use this feature, Just look for the "Live Preview AR" button when viewing any piece of art on this website!

Below, select which favorite lists you would like to save this product into.

Enter your email below and we'll email you a 20% OFF Coupon right now!

This offer is valid for NEW CUSTOMERS only!